Recordkeeping and reporting are an important part of worker safety.

One of the key points to worker safety is understanding how and why accidents occur. OSHA 300 Forms are what provide this information. These forms document workplace accidents, incidents and injuries which required medical attention beyond first aid. This information helps businesses and OSHA to develop new compliance programs that stay up to date, and keep workers safe.

OSHA Recordkeeping and Reporting may seem like a tedious task, but it is also a vital one. By Filing the right OSHA forms after an incident, OSHA is able to gather data on how and why incidents occurred and how to prevent them in the future. OSHA forms also protect workers and employers by providing written documentation of all incidents, as well as all training. IF OSHA makes a visit to your location, they will ask to see these records. In addition to documenting why accidents happened they also show OSHA that an employer has trained its workers about the hazards in their workplace. In addition to training records, the three primary forms used in recordkeeping are the OSHA 300 Form, The OSHA Form 300A and the OSHA Form 301.

It starts with a conversation

It all starts with a phone call where we can learn about you, your company and the challenges you're trying to overcome.

Let's Schedule a Time to Talk!
Thank you! We will get back to your shortly!

Oops! Something went wrong while submitting the form. 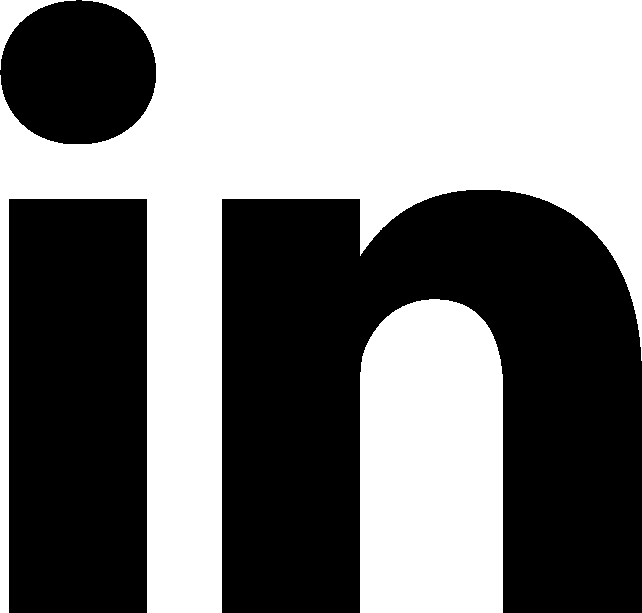